Rhea Ripley has dealt with her fair share of distasteful comments on social media over the years. One of the narratives to follow her has been pertaining to her physical attributes, with some stating that she has a masculine body and that she lacks several feminine traits.

The narrative has followed her since her early days in NXT, and Ripley has never been shy of putting her detractors in their place. On Wednesday, one such fan on Twitter would respond to a photo of Ripley flexing after a workout.

Aw… Did my hard work hurt your pathetic ego? It’s ok, maybe one day you might decide to put your “big boy” pants on and grow a set. Until then be careful because your incompetence is showing. https://t.co/olUelaVgvU

Here’s how Ripley responded to similar comments on her physical appearance in previous years:

Weekly I get told that I look like a man, but I honestly couldn’t care less. No one should be judged on the way that they are, and if you are judging anyone on that then you frankly need to have a good hard look in the mirror and sort your own shit out. #HatersGonnaHate 🤷🏼‍♀️ https://t.co/4DWpMMCEY5 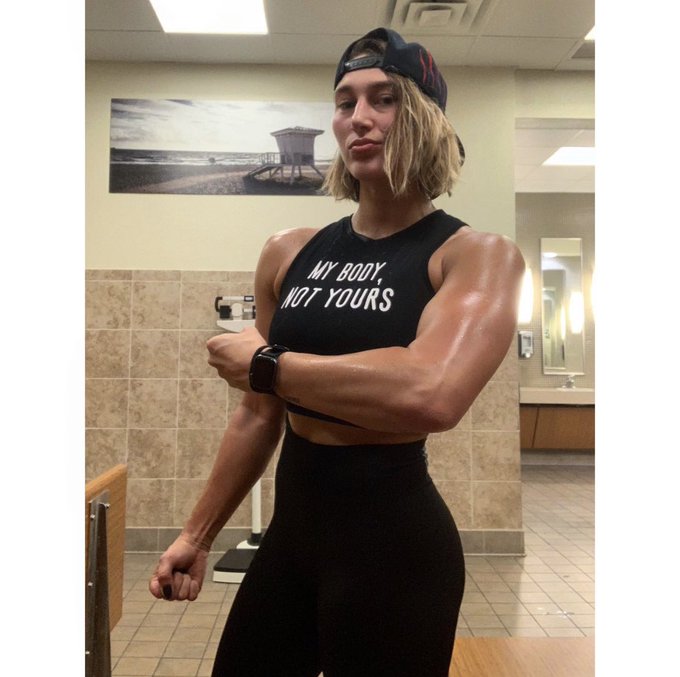 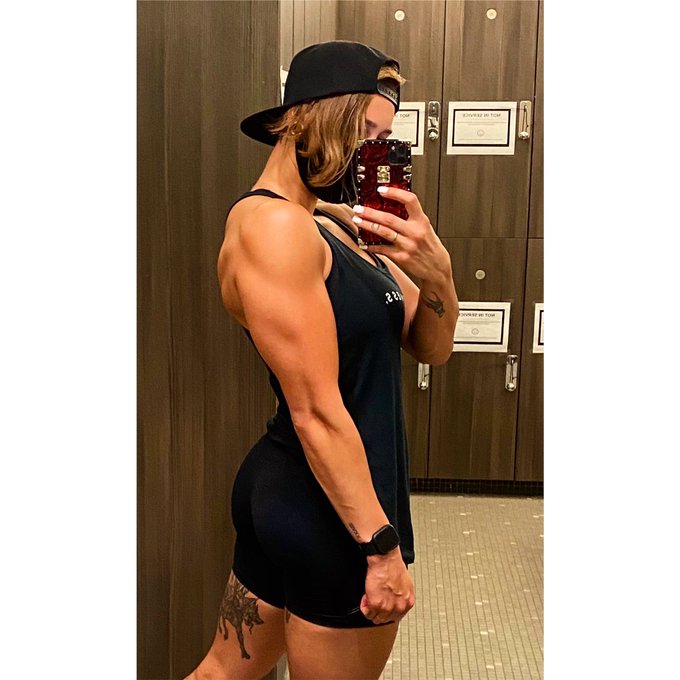 As reported earlier, Ripley revealed via Instagram that she’s currently sidelined with a brain/teeth injury, but didn’t go into the specifics of the injury. It would appear that every injury might have something to do with a previous mishap that required her to get dental work done. On June 8, The Nightmare posted pictures of a metal wire holding her front teeth in place. Fans have speculated that the injury occurred on the June 6 episode of “Raw” where Ripley’s knee smashed into her own head after she took a DDT from Liv Morgan during a Fatal Four-Way to crown a No. 1 contender to Bianca Belair’s Raw Women’s Championship. Although Ripley won that bout, she hasn’t returned to in-ring action since that incident

On this week’s “Raw,” Carmella defeated Morgan, Alexa Bliss, Asuka and Becky Lynch in another Fatal Four-Way to earn a shot at Belair’s title at the Money in the Bank premium live event.

Going by her recent tweets, it would appear that Ripley is unlikely to be sidelined for too long. As seen below, The Judgment Day star hinted at her imminent return with several posts. 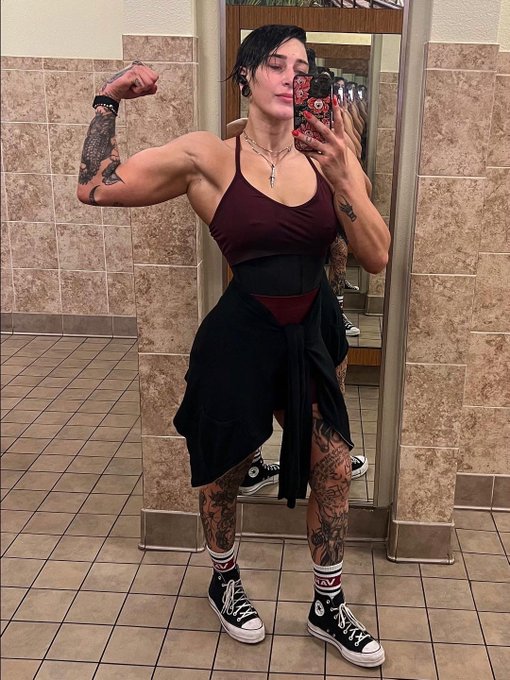 The highly-anticipated Bianca Belair vs. Rhea Ripley match is expected to take place at the July 30 SummerSlam premium live event.

Have a news tip or correction? send it to [email protected]