Redditors have been busy trying to figure out how to replace NVIDIA DLSS 2.0 with AMD FSR 2.0 in games such as Cyberpunk 2077 or Dying Light. As it turns out, the first mods are fairly easy to implement in other games, but the results may vary and this is still not a perfect modification.

Redditor bctoy confirms that FSR 2.0 does actually work in Metro Exodus, which is one of the first games that received support for NVIDIA DLSS 2.0. Do note that only Enhanced Edition is now confirmed to be working with FSR 2.0. When using the mod, there is visible ghosting throughout the game, however, Redditors report that the FSR 2.0 can double the framerate in some instances. Reported issues shouldn’t really outweigh potential performance gains, especially for older hardware that was never able to run this game at higher resolution. 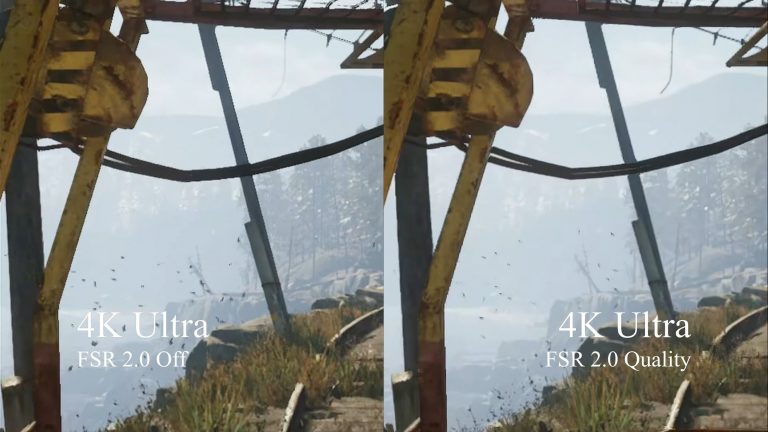 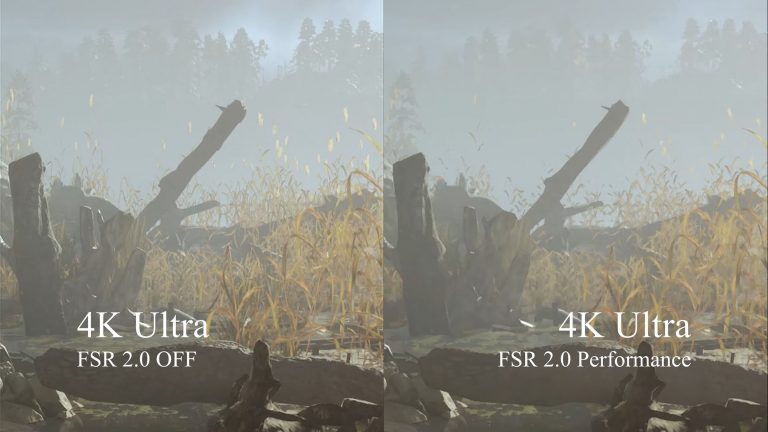 In Death Stranding it is reported that the technology does work and image reconstructions surpasses the game’s native quality, but does not provide a significant performance boost at 1080p resolution. This is likely because the game is more CPU-bound at this resolution. Unfortunately at Ultra Performance mode, there is a lot of flickering during motion. This is something that official optimizations would definitely solve. 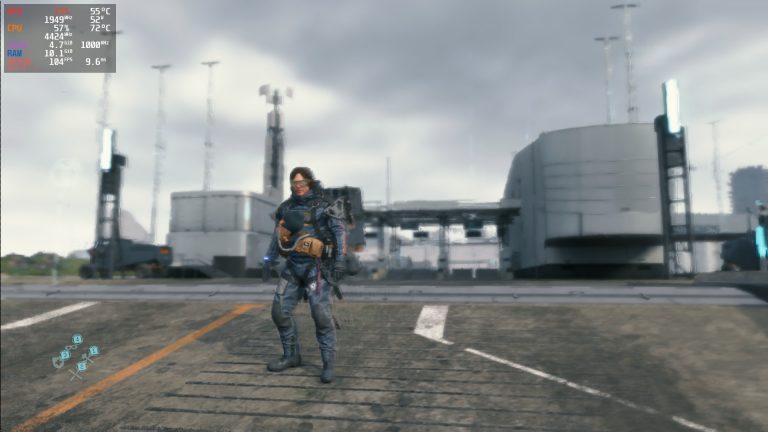 In any other case FSR 2.0 works very well with Ultra Performance Quality reaching FSR 1.0 Ultra Quality, as demonstrated below.

Support for more games is coming. The authors of the original mod and its forks are now engaged in a development of a universal mod for application specific settings. This could theoretically be a start of a new tool that replaces DLSS with FSR 2.0 in a number of games with easy and user-friendly app.